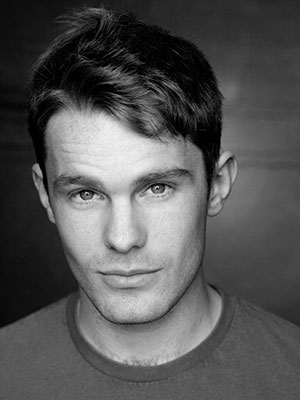 Calum has been performing in professional productions since he was ten. He peaked at about age thirteen and it’s been downhill ever since. Highlights of his career include movies like The Lord of The Rings: The Two Towers, The King’s Speech and Mortal Engines, television such as Shortland Street, Roman Empire and Murder is Forever, and theatre including Hamlet in Hamlet, Edmund in King Lear, and Iago in Othello.

He is an avid fan of the Harry Potter books (but not so much the movies). He is a begrudging Gryffindor and his patronus is a Chow Chow.